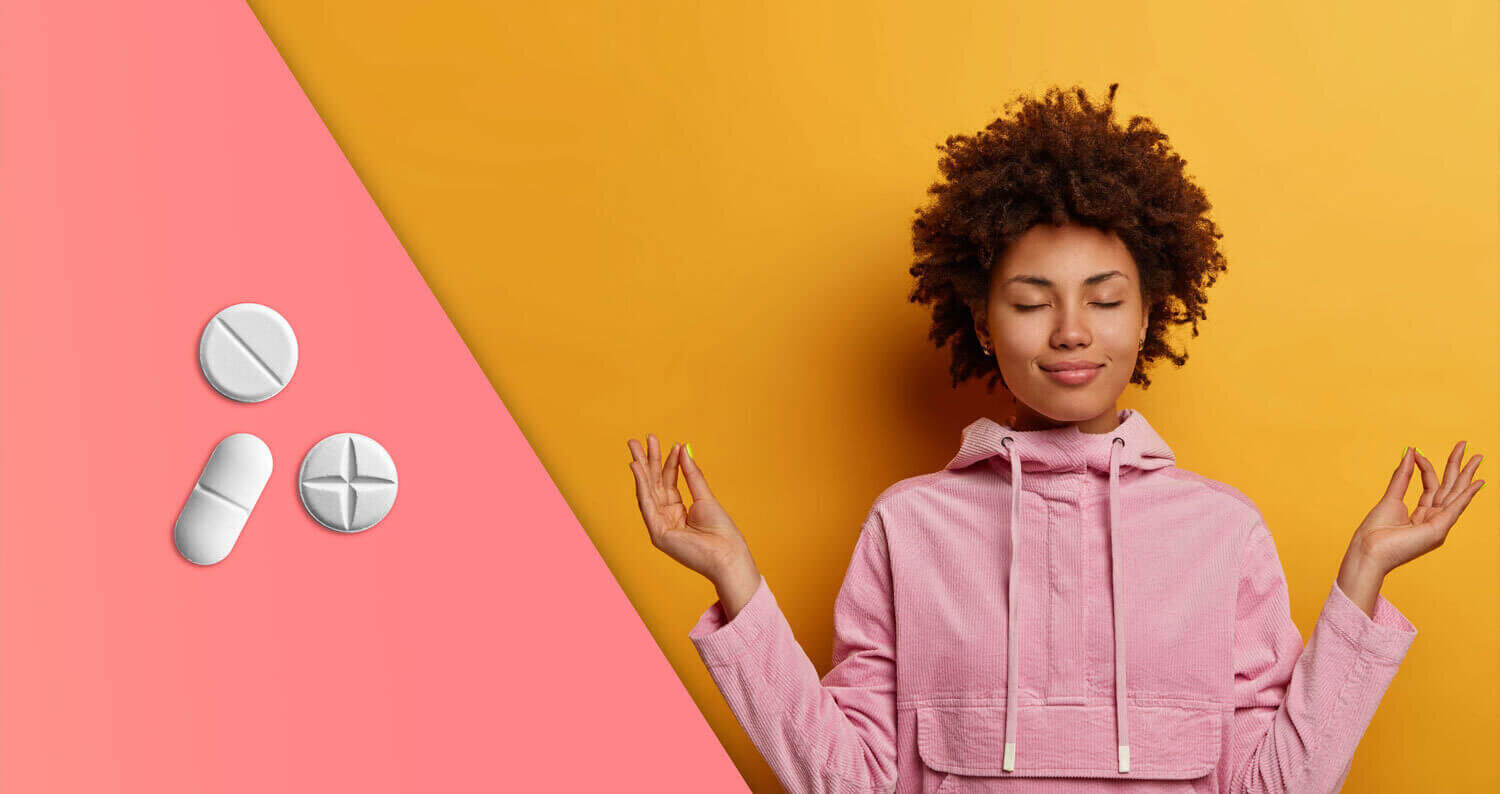 Antidepressant drugs commonly treat major depressive disorder and work by adjusting or rebalancing various chemicals in the brain. However, we know depression is not only caused by this and the condition is more complex. There are many antidepressants available to you, which ones are there? What are the side effects? How do they work? Read on to find out about the basics.

What do antidepressants treat?

Antidepressant drugs are used to treat the symptoms of depression, it affects people in many different ways and symptoms vary from person to person. Symptoms can range from low mood, and losing enjoyment in things you enjoy, to severe depression where you have suicidal thoughts. Antidepressants can help manage the symptoms of depression. By working with a healthcare professional you can find the right combination of medications and therapy for you.

They can also be used to treat a number of other conditions, including:

How do antidepressants work?

Antidepressant medications generally work by balancing neurotransmitters such as:

These chemicals are involved in mood regulation therefore by rebalancing their levels in the brain symptoms of depression can be prevented from worsening.

While antidepressants can treat the symptoms of depression, they do not always address its causes. This is why they’re usually used in combination with talk therapy (psychotherapy) to treat more severe depression or other mental health conditions.

How effective are antidepressants?

It can take a number of weeks to begin seeing improvements in your symptoms. The effects of an antidepressant can take time to kick in and any side effects you may experience will take time to ease off or become manageable. Everyone will react differently to various antidepressants and you may need to try a few before finding one that suits you. Dosage changes and medication changes are possible when on antidepressants.

What are the different types of antidepressants?

There are several classes of antidepressants:

Atypical antidepressants don’t fit into other classes of antidepressants, but target different neurotransmitters to change the brain chemistry and regulate mood.

TCAs are the traditional type of antidepressant. They are no longer usually recommended as the first treatment for depression because they can be more dangerous if an overdose is taken. They also cause more unpleasant side effects than SSRIs and SNRIs.

TCAs respond better to severe depression and can be used for other mental health conditions, such as OCD and bipolar disorder. Amitriptyline can also be used to treat chronic pain.

MAOIs are an older type of antidepressant that is rarely used nowadays. They can cause potentially serious side effects so should be prescribed with caution.

What are the possible side effects of antidepressants?

Antidepressant drugs can have a range of different side effects.

The most common side effects of antidepressants are usually mild. Side effects should improve within a few days or weeks of treatment, as the body gets used to the medicine.

Antidepressants are a useful option for depression but there are other ways to help you cope with your symptoms of depression. Your healthcare provider can discuss other means of help. There is a nationwide network of addiction treatment centers that use behavioral health and have medical care professionals to help treat substance use disorders and underlying mental health conditions.  If you’re concerned about yourself or a loved one’s alcohol use, joining a support group or a program such as Alcoholics Anonymous may help. The National Alliance on Mental Illness is also a useful resource that provides support and information to individuals with mental illness.

Taking antidepressants and drinking alcohol together are strongly discouraged by healthcare professionals. Both wor...