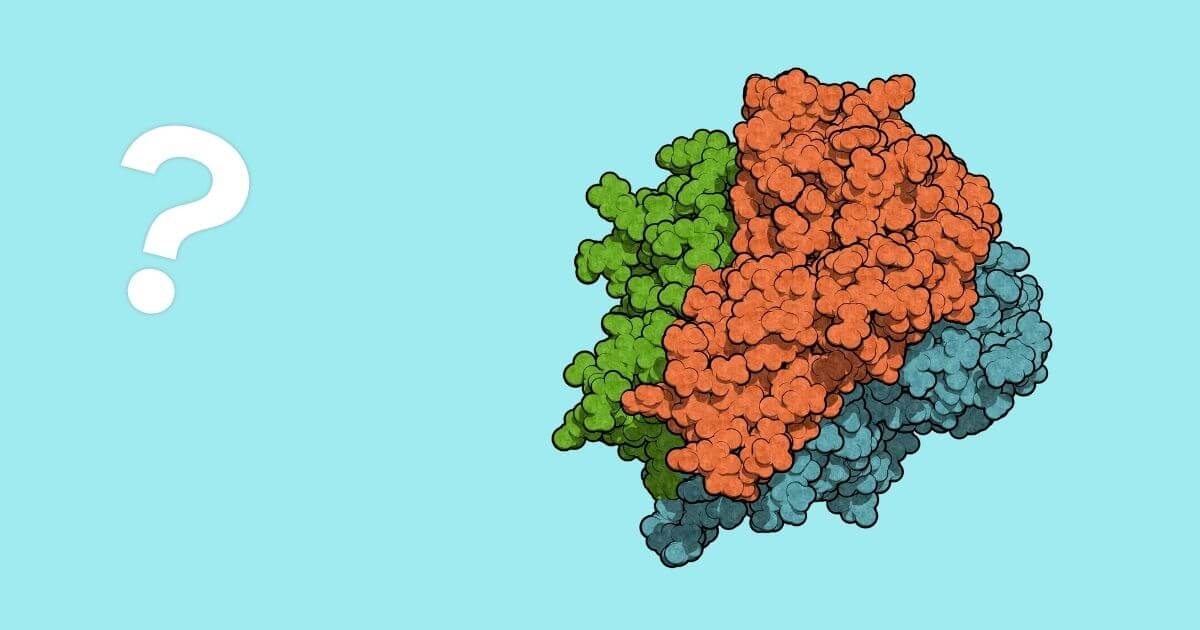 What is a biosimilar drug?

All biosimilar drugs are prescription drugs that can only be obtained by a health care professional. These drugs are very similar to their reference biologic. This is why biosimilar drugs are often confused with generic drugs. Let us clear up this confusion and dive into the topic of biosimilars and provide you with some useful information on what a biosimilar product is, examples of drugs in this category, and more.

What is a biosimilar drug?

A biosimilar has no clinically meaningful differences in safety, purity, and effectiveness from an existing FDA-approved reference product.

Biological medicines originate from living cells, such as humans, animals, or microorganisms whereas chemically derived drugs are created in laboratories. Chemically derived or traditional drugs are described as small molecules, biologic drugs on the other hand are much larger in size, and have more complex structures making them challenging and costly to make.

Biological products can include a wide range of products including:

What makes a drug biosimilar?

In order to make biologic drugs more affordable and widely available to more people, the Biologics Price Competition and Innovation Act of 2009 was passed allowing the FDA to quicken the approval process for biosimilar drugs by using clinical trial evidence already gathered from the reference products.

Examples of medical conditions that use biological drugs for treatment:

Are biosimilars the same as generics?

No. Biosimilars and generics are different for a number of reasons:

One similarity they do share is they aim to provide cost-saving treatment options to patients.

What are the biosimilars to Neupogen?

The first biosimilar drug approved by the FDA for Neupogen (filgrastim) was Zarxio (filgrastim-sndz) in 2015. Filgrastim is a granulocyte colony-stimulating factor medicine that increases the number of neutrophil white blood cells your body produces. When you take Neupogen, the filgrastim it contains is absorbed into your bone marrow where it triggers the processes that cause your bone marrow to produce neutrophil white blood cells.

Zarxio is highly similar to the brand biologic and has no clinically meaningful differences with Neupogen in terms of safety, purity, and potency. In July 2018, FDA approval was granted to Pfizer’s Nivestym (filgrastim-aafi), another biosimilar to Amgen’s Neupogen.

What are the biosimilars to Remicade?

Remicade was originally approved in 1998. The first biosimilar to Remicade was approved by the FDA in 2016, made by Pfizer, and called Inflectra (infliximab-dyyb). It is used for the same indications as Remicade.

Other biosimilars to Remicade include:

Remicade and Inflectra are prescribed for the same indications, including:

What are the biosimilars to Enbrel?

The active ingredient in Enbrel is called etanercept. It helps to treat certain autoimmune diseases by reducing the inflammation they cause.

Erelzi (etanercept-szzs), was FDA-approved in 2016 as Enbrel’s first biosimilar, followed by a second biosimilar Eticovo in 2019.

Erelzi is used for the same five indications as Enbrel:

What are biosimilars to Humira?

Humira was launched to market in December 2002 by Abbvie. It is a medication used to treat autoimmune diseases like rheumatoid arthritis, and similar inflammatory diseases like Crohn’s disease. Humira is injected under the skin. It can be easily taken at home using a pre-filled self-injecting syringe or pen device.

The first biosimilar to Humira was approved in 2016, called Amjevita (adalimumab-atto), a monoclonal antibody that has the same amino acid sequence as adalimumab. It is currently available in Europe only and will be launched in the US alongside the other biosimilars below in 2023.

Other Humira biosimilars are:

What are the biosimilars for cancer treatment?

Herceptin another cancer treatment has five biosimilars that have been approved by the FDA:

This medication helps by blocking human epidermal growth factor receptor 2, to prevent it from being stimulated and stopping the cancerous cells from multiplying and spreading. It may also help your immune system to kill your cancerous cells.

What are the biosimilars of Rituxan?

The table below shows various biological medications and their biosimilars.

Can biosimilars be substituted for a reference biologic?

Your healthcare provider will be knowledgeable in which biological products are interchangeable. Once approved, a biosimilar needs to have special approval to be considered interchangeable with its brand name biologic drug.

Biosimilar vs generic: which is better?

What is a biologic drug? Biologic vs Biosimilar

Biologic drugs provide more treatment options for patients who have serious health conditions or who have previousl...

There are often a lot of questions surrounding generic and brand-name medication. Are generics really as effective?...