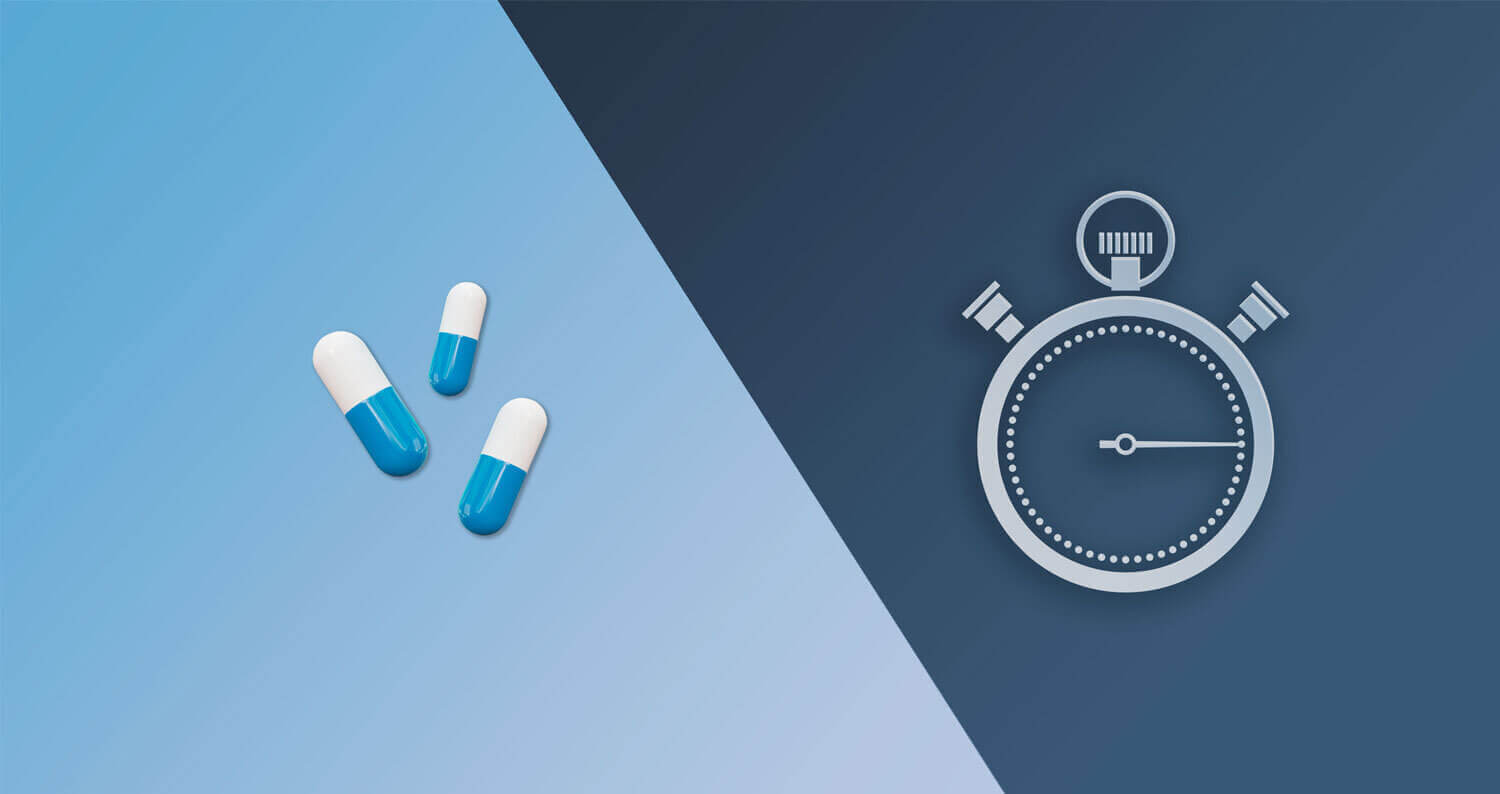 A Centers for Disease Control and Prevention report described ADHD diagnosis as most prevalent among children aged 3-17 years. It usually begins in childhood, and often continues through adolescence into early adulthood and beyond. Adult ADHD figures in the US are estimated to be 2.5% by The American Psychiatric Association.

Vyvanse is a commonly prescribed prescription medication used for the treatment of ADHD. As a controlled substance, doctors usually prescribe small doses of it. The effects of Vyvanse wear off over time and many patients search for ways to intensify Vyvanse throughout the day. You shouldn’t try to intensify the effect of Vyvanse on your body. Misuse of Vyvanse can have serious side effects, including heart problems and changes in heart rate.

Vyvanse is the brand name of lisdexamfetamine dimesylate, a derivative of amphetamine.  It is a prescription drug belonging to a class of drugs known as Central Nervous System stimulants. It is FDA approved to treat symptoms of Attention Deficit Hyperactivity Disorder (ADHD) and moderate to severe binge eating disorder. Vyvanse is not for weight loss. Vyvanse is a prescription stimulant medication but is also classed as a Schedule II controlled substance. As a controlled substance, doctors usually prescribe small doses.

Other drugs included in the class of Central Nervous System stimulants include Adderall XR, Concerta (methylphenidate), and Ritalin. Vyvanse treats ADHD and binge eating disorders by increasing norepinephrine and dopamine levels, thereby altering the balance of chemicals in your brain.

By working on the central nervous system Vyvanse increases activity in areas of the brain that help you with your concentration and behavior. It works specifically on the brain chemicals dopamine and norepinephrine. Dopamine in particular is involved in allowing you to feel pleasure, focus, and find things interesting. Stimulant medications reduce the symptoms of ADHD to make the condition much less of a daily problem such as inattention, poor decision making, and poor impulse control.

The most common side effects in adults taking Vyvanse are decreased appetite, dry mouth, and trouble sleeping. More severe side effects of Vyvanse are cardiovascular problems, such as a fast heart rate, increased blood pressure, or in rare cases, chest pain or heart attack.

How long does Vyvanse last in your system?

Vyvanse has the stimulant amphetamine but it also has a compound called lysine. Your body will need to absorb the lysine to reach the stimulant so the effects of Vyvanse can stay in your system for up to 14 hours.  The exact duration of action may vary from person to person, depending on factors such as age, weight, and how well the medication is tolerated. Vyvanse is typically taken once daily in the morning. It is important to take Vyvanse at the same time each day to maintain an even level of medication in the body.

Following the discontinuation of the medication, it will take up to 3 days before Vyvanse is cleared completely from your system. How long Vyvanse lasts in your system depends on factors such as your age, weight, or other medications you may be taking. If you suddenly stop taking Vyvanse, you may get withdrawal symptoms (also known as the Vyvanse crash) such as anxiety, irritability, and fatigue.

Treatment for ADHD is commonly arranged by a specialist in the psychiatry department. You should always consult your healthcare provider when starting, stopping, or changing your dose.

How long does it take for Vyvanse to work and reach its maximum effect in your system?

Taking selective serotonin reuptake inhibitors (SSRIs) with Vyvanse may increase the risk of a rare condition called serotonin syndrome, which can cause death.

How to make Vyvanse last longer?

A commonly searched question is how to intensify Vyvanse or how to make Vyvanse last longer. An alternative way to look at the question would be to think about what you could do to improve the performance of the drug, here are some ways:

How can I make Vyvanse work better?

Here are a few ways to make Vyvanse work better for you:

Why is Vyvanse so expensive?

Americans pay the highest prices in the world for brand-name medications. In 2016, the CDC found that 6.1 million (...

Vyvanse and Mydayis are both drugs for the treatment of attention deficit hyperactivity disorder (ADHD). They are b...

Vyvanse is an expensive ADHD medication that is manufactured by Takeda Pharmaceuticals. It was initially approved b...