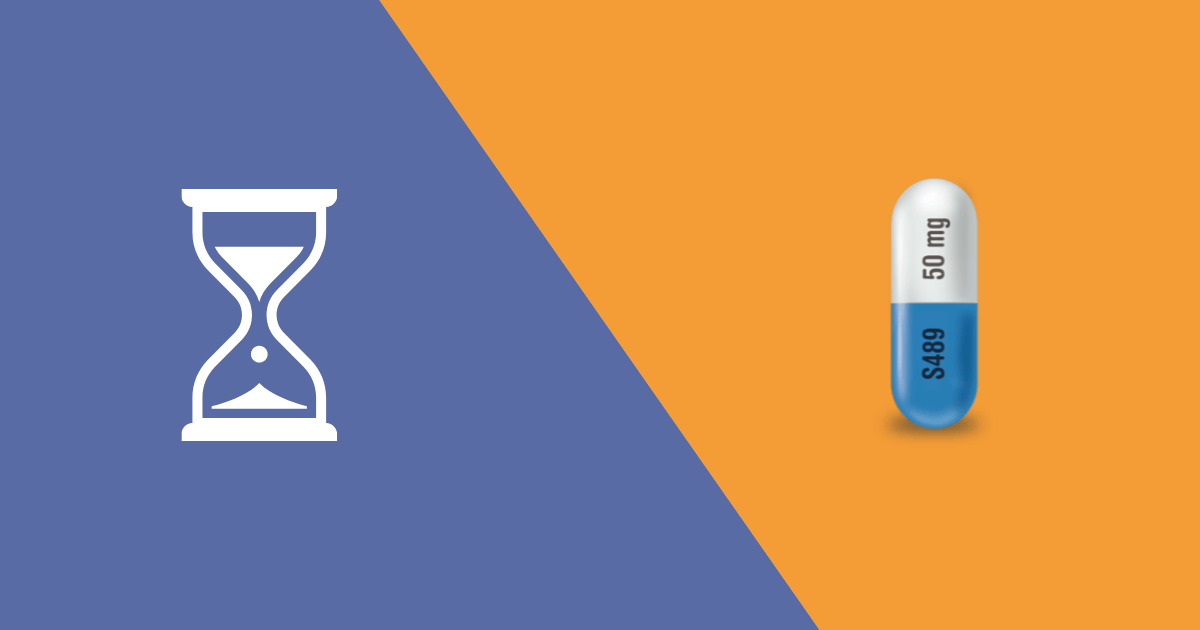 Vyvanse is an FDA-approved brand name medication manufactured by Shire PLC containing the active ingredient lisdexamfetamine dimesylate, a derivative of amphetamine. It is an ADHD treatment (Attention Deficit Hyperactivity Disorder) primarily but also treats moderate to severe binge eating disorder. It is a prescription drug belonging to a class of drugs known as Central Nervous System stimulants but is also classed as a Schedule II controlled substance.

As a controlled substance Vyvanse can be used recreationally but unlike other amphetamines such as Adderall and Ritalin, it has less potential for abuse because it is slower acting and can’t be absorbed quicker if it’s crushed or ground up. Its prodrug formulation deters patients from seeking immediate stimulation by snorting but Vyvanse abuse can still occur.

Vyvanse is a prescription stimulant therefore when someone takes Vyvanse, as soon as the effects wear off, it is likely they will experience a crash. If they stop taking Vyvanse altogether, they may experience withdrawal symptoms. Let’s take a look at crash and withdrawal symptoms, signs, timelines, and treatment.

By working on the central nervous system Vyvanse increases activity in areas of the brain that help you with your concentration, behavior, and energy levels. It works specifically on the brain chemicals dopamine and norepinephrine. Dopamine in particular is involved in allowing you to feel pleasure, focus, and find things interesting. Stimulant ADHD medications reduce the symptoms of ADHD such as inattention, poor decision making, and poor impulse control, to make the condition much less of a daily problem.

The most common side effects in adults taking Vyvanse are a decreased appetite, dry mouth, and trouble sleeping. More severe side effects of Vyvanse are cardiovascular problems, such as a fast heart rate, increased blood pressure, or in rare cases, chest pain or heart attack.

Vyvanse has less potential to be used recreationally than other amphetamines such as Adderall, Concerta, and Ritalin (methylphenidate), as it’s slower acting, and won’t be absorbed quicker if it’s crushed or ground up. The prodrug formulation deters patients from seeking immediate stimulation by snorting but Vyvanse abuse can still occur.

Withdrawal and crashes can both be difficult, but they differ greatly in their symptoms.

Crash episodes typically come on more gradually over a longer period of usage and they’re also easier to manage if you notice them early on rather than waiting until it’s too late.

When you start taking Vyvanse for the first time, your doctor may likely prescribe the lowest dosage possible for this medication. This helps minimize side effects as your body will adjust and an effective dose is determined based on how you respond. As the day progresses, there may be something called a “crash” which occurs in some people around lunchtime or early afternoon hours as the medication wears off; however it can also happen if doses are missed.

Symptoms of this crash can include anxiousness, tiredness, or feeling irritable. More often than not, people with ADHD will notice a return of their symptoms (as there is not enough drug in their system to manage the symptoms).

If you are experiencing problems with a Vyvanse crash, it is recommended that you do the following:

You should take your Vyvanse medication every morning at the same time. Taking Vyvanse regularly will help to regulate the levels of the medication in your body, and also help to avoid a crash.

Vyvanse withdrawal symptoms follow a specific timeline. Although there are specific factors that can change the length of time withdrawal lasts, there is a common timeline that you can expect:

The effects of Vyvanse will begin to set 24 hours after your last dose. You may experience depression, cravings for Vyvanse, increased appetite, sleeping for long stretches, and fatigue.

Withdrawal symptoms are more noticeable 3 -5 days into withdrawal when they reach their peak. Insomnia and mood swings may set in at this point.

Day 6 -7 side effects begin to dispel but some of the psychological symptoms like depression may continue if left untreated.

When Vyvanse is stopped abruptly, there is a sudden decrease in the amount of neurotransmitters such as dopamine and norepinephrine in your brain. This reduction produces withdrawal symptoms because the body is not accustomed to functioning at a lower level of stimulation.

There are some factors that may change how long a Vyvanse withdrawal can last, including:

When an individual is aware that they are going to be reducing or stopping the use of Vyvanse, they can take certain steps to plan on reducing the symptoms of their comedown.

Some steps they can take include:

Vyvanse is a stimulant medication and a controlled substance meaning it has a risk of dependence. Your healthcare provider will carefully monitor your use of this medication. Controlled substances are known to be habit-forming and may lead to drug abuse.

Stimulant drugs including Vyvanse when taken in large doses may cause a feeling of intense happiness or euphoria as well as more focus and alertness. Some people may misuse these medications to intensify these effects. However, misuse or overuse may lead to Vyvanse addiction and withdrawal symptoms.

There are many dangers to taking amphetamines at higher doses and for longer periods of time. Physical dependence means you need the drug in order to feel normal, but stopping can lead to symptoms like anxiety, confusion, and mood swings which could turn into something worse such as hallucinations. You are also at increased risk of overdose, brain damage, and death. Psychological dependence also poses risks including cravings so strong they’re difficult to control and become a drug addiction.

Signs of Vyvanse abuse or addiction in a loved one include dilated pupils, sweating, reduced appetite, insomnia, anxiety, hallucinations, and paranoia. There are increased risks of overdosing, brain damage, or death. Long-term effects of abuse can include addiction, heart problems, psychosis, paranoia, and seizures.

A substance use disorder requires structured help and guidance from an inpatient treatment center or outpatient treatment program that specializes in substance abuse. Under the guidance of a medical professional, you can receive addiction treatment such as a detox program and other treatment options specifically suited to you. Consult your doctor for medical advice about Vyvanse detox programs and additional information can be found by visiting the American Addiction Centers’ article on the topic.

If you decide that you would like to stop taking Vyvanse, speak with your healthcare provider who may instruct you to slowly taper off the drug in order to help you with avoiding or reducing the withdrawal symptoms.  Vyvanse withdrawal is short-term and symptoms will likely fade after a few days; however, they could last for several weeks if you have been taking Vyvanse for a long period of time.