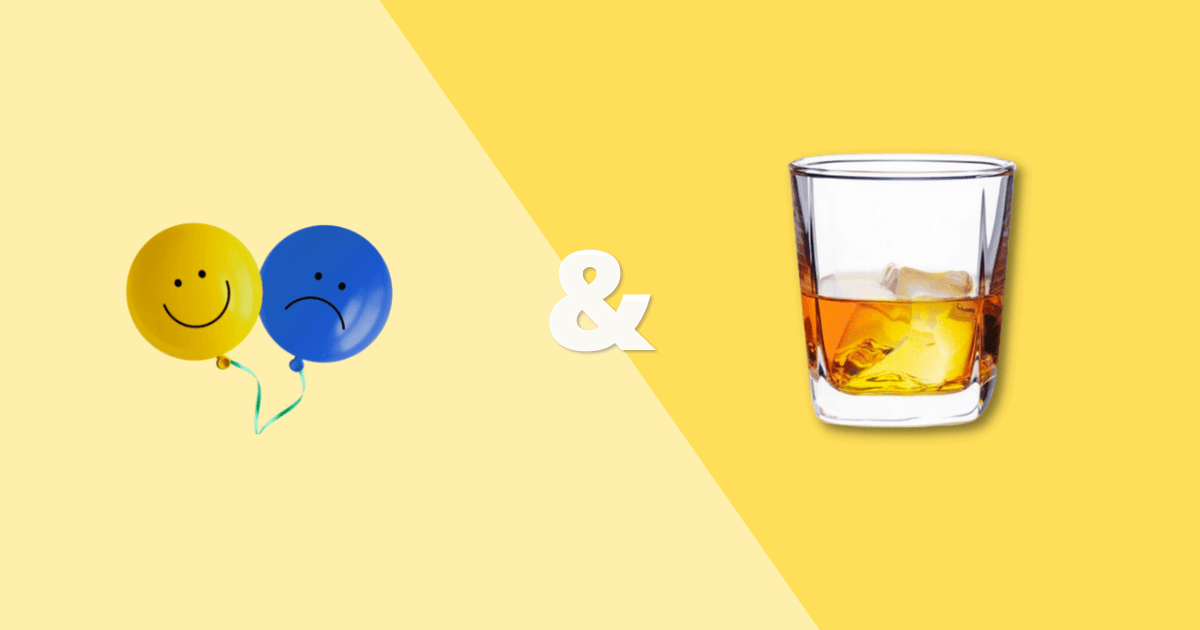 What is bipolar disorder?

The National Institute of Mental Health describes bipolar disorder (often called manic depression) as a mental health disorder that occurs occasionally and at irregular intervals causing unusual, often extreme, and fluctuating changes in mood, energy, activity, and concentration or focus. Your diagnosis will normally be made by a healthcare provider that specializes in psychiatry.

The dominant symptom of bipolar I disorder is manic episodes that last 7 days which may or may not lead to hospitalization. Also, a depressive episode lasting typically two weeks will normally occur. These manic and depressive episodes can happen separately or at the same time. Psychosis (losing touch with reality), impulsivity, racing thoughts, mood swings, extreme irritation, and sleeping very little are some of the symptoms characterized by a manic episode.

The main symptom is depressive episodes with hypomania, but not complete manic episodes like Bipolar I. This disorder is slightly less intense than Bipolar I. Symptoms of bipolar disorder II are dominated by feeling down, being unable to make decisions, talking slowly, having little interest in activities, trouble falling asleep, or sleeping too much.

As you can see mood disorders or psychiatric disorders can be complex and difficult to handle due to the extreme changes in symptoms. When alcohol dependence is added into this you have a dual diagnosis or a co-occurring disorder and treatment becomes even more complicated. The co-morbidity of AUD in bipolar disorder can reach 45% and the odds ratio for AUD in bipolar I disorder is higher than for bipolar II disorder.

What are the effects of drinking alcohol when you have bipolar?

Increases the intensity of your symptoms

Due to the impulsive and risk-taking behaviors of a bipolar condition the likelihood of alcohol abuse is higher as mentioned earlier. Developing an alcohol abuse disorder can worsen the symptoms of bipolar conditions and its side effects like dizziness, memory impairment, confusion, poor judgment, or increased risk for falls and injury. Individuals present with more manic symptoms than individuals with bipolar who do not drink alcohol. For this reason, even drinking alcohol sensibly can be a risk.

There is a high possibility you are also on other psychiatric medications to treat your bipolar conditions. You may be on a drug cocktail of medications to treat bipolar, depression, and schizophrenia. Alcohol does not mix well with many medications, particularly those to treat mood disorders. The addition of alcohol can cause troublesome or even dangerous side effects.

Alcohol masks problems in your life

You sometimes hear people saying alcohol makes me more confident, it makes me forget about my worries or it takes the edge of racing thoughts. This only lasts for a moment, a few hours, or even a day. You are then back to where you were. As long you use alcohol to self-medicate your mental illness, you won’t take the time to develop your coping strategies and it will hinder your recovery. Masking your problems will only delay getting better.

Inpatient alcohol detox and rehab is normally the first step in recovery. Symptoms of bipolar and alcohol withdrawal can be difficult to cope with without medical supervision therefore many people seek an inpatient treatment facility. Outpatient care is also an option that requires extra support from your loved ones. Many interventions and treatment options can be put in place to help improve your quality of life. Group therapy with friends, family members, or others in the same position as you and cognitive behavioral therapy are to name a few.

Most popular in Health

Viibryd and alcohol: can they be used together?

Viibryd is an FDA-approved antidepressant medication. It contains the active ingredient vilazodone which is classed...

Vraylar and alcohol: can they be used together?