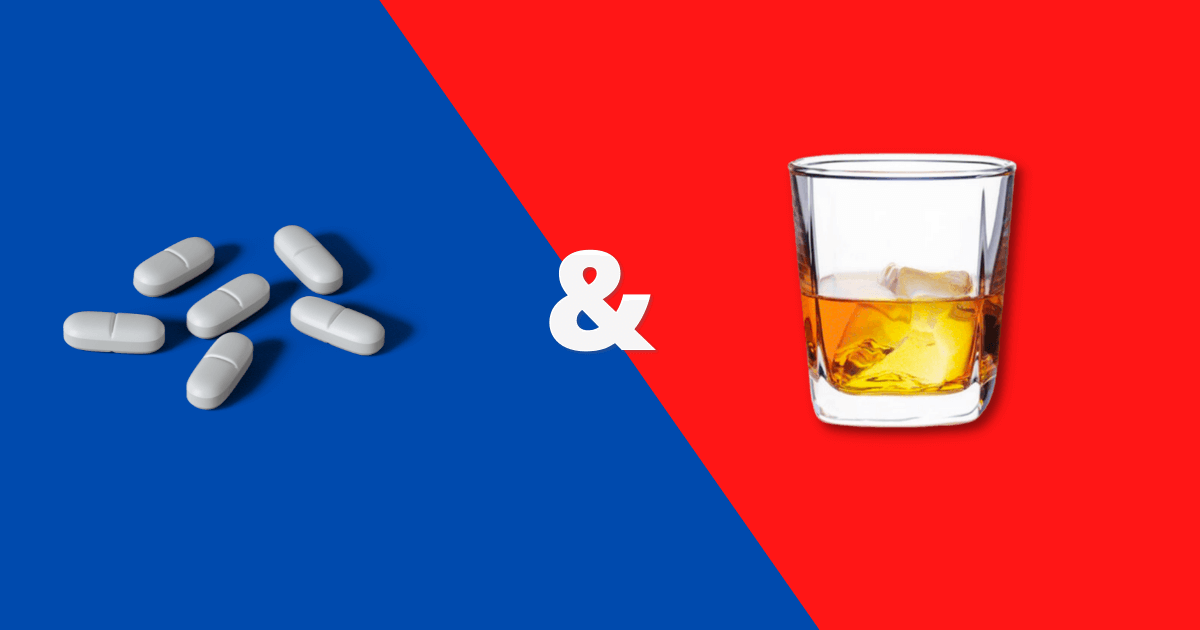 What are blood thinners and how do they work?

When you get hurt, blood cells called platelets gather at the injury site and form a blood clot. These cells are sticky, and they form clumps creating a plug. Clotting factors are also released from platelets that help form a mesh to form the plug to close the wound.

The clotting process is essential when you’re injured. Sometimes, however, a blood clot can appear in an artery that supplies your heart or brain with oxygen-rich blood. When a clot blocks blood flow to your heart, it can cause a heart attack. If it blocks the blood flow to your brain, it can cause a stroke. The use of blood thinners in this group of patients is common. Warfarin (Coumadin) is the most widely used blood thinner.

Doctors have the option of prescribing three types of blood-thinning medications which work at different stages of the blood clot formation process:

These drugs prevent blood platelets from sticking and forming clots.

These drugs work by blocking the clotting process in the blood.

These drugs work by breaking fibrin formation causing the clot to dissolve.

Blood-thinning medications are used in patients who are at risk of developing blood clots that could block a blood vessel and disturb the flow of blood around the body. You will most likely be prescribed this medication if you have conditions such as:

Generally, these medical conditions can cause blood clots and anticoagulant medications increase your risk of bleeding. Patients taking blood thinners to treat heart disease often also take medications, such as Praluent, Repatha, Welchol, Colestid, and Livalo which help to reduce cholesterol levels. As a side effect statins can reduce the level of platelets in your blood, suggesting these drugs might also act as mild anticoagulants.

Why is it a risk?

One of the functions of your liver is to break down alcohol and some medications. If your liver is busy working hard removing the alcohol instead of your blood thinner, the level of the drug in your blood will go up and raise your bleeding risk.

When the body’s ability to clot is reduced internal vessels may begin bleeding inside the body. When enough liver damage has been endured there is a risk of bleeding and shock.

The amount of alcohol consumption has differing effects on the body depending on how much is consumed with blood-thinning medications:

Is this a short-term effect?

Alcohol intake is the main factor determining how long the effects last. In people who drink moderately, the effect of alcohol on platelets is short-lived.

According to The U.S. Dietary Guidelines for American adults, moderate drinking is classed as follows:

Examples of one drink include:

If you drink heavily, there can be a rebound effect in that the bleeding risk increases, even after you’ve stopped drinking. Exceeding the recommended guidelines above is considered heavy drinking.

Side effects of mixing alcohol and blood thinners

These are the side effects associated with combining alcohol and anticoagulants:

Can alcohol thin your blood?

Yes, alcohol can thin your blood. It interferes with the clotting process in two ways:

Females retain more alcohol in the bloodstream than males, so they are at higher risk of developing problems from combining alcohol with medications.

Combining alcohol and medications also carries an increased risk for older adults. The speed at which the body breaks down alcohol slows with age, meaning that alcohol remains in the bloodstream for longer.

Although alcohol reduces blood clotting, it should never be used as a replacement for anticoagulants.

Treatment for alcohol use disorder

Alcohol can have an impact on every system in the body causing health problems throughout the body: cardiovascular disease, liver disease, immune system problems, cancer, ulcers, and disturbance of the gastrointestinal system. Many of these problems can lead to life-threatening outcomes.

The treatment of alcohol dependency involves a variety of different methods. The National Institute on Alcohol Abuse and Alcoholism (NIAAA) and the National Institute of Health (NIH) are both trusted sources you can access to get help for yourself or a loved one. A combination of medical advice from a health care provider, social, and family support is also essential.

What are blood thinners?

Blood thinner medications prevent blood from sticking together (coagulation) which increases the amount of time it ...

Anticoagulants, also described as blood thinners, are a group of drugs that reduce the ability of blood to clot. An...

Eliquis and alcohol: can they be used together?

Have you just picked up your Eliquis medication from the drug store? You may have noticed the alcohol warning label...

A common question many people ask is can Xarelto and alcohol be used together? Xarelto (rivaroxaban) has been known...